Today we are exploring and abandoned seafood restaurant and private club in Dayton, Ohio.

This abandoned property spent many of its years as the Riverdale Ice House owned and operated by the Rivers brothers. Today this side houses a closed seafood restaurant. The Ivy Restaurant long occupied the left side of the build before becoming the North Riverdale Athletic Club, and in Jan. 2008 it became a private club called The Ivy Lounge or Club Ivy. The businesses abruptly closed in 2008 after a tragic arson for hire that caused the death of the Ivy Lounge’s beloved Chef, Rob Fabia. The perpetrator that coordinated and aided in setting the fire was never brought to justice even with the facts of the case being largely undisputed.

It is like time froze inside so it will be worth the wait. On Aug. 26, 2008 a man named “UNC”, later identified as Anthony Lee Berry, also known as Anthony Blakely approached a man named James Williams to help him set Club Ivy on fire because he was cheated of money by the clubs owner, Sylvester Ballard. Unc offered Williams $500. The two went to Uncs to get a ladder and gas can. They climbed up on the roof and poured the gas down a vent and then set it on fire. Williams claimed they did not know anyone was inside.

Earlier that night the club hosted a “Women for Obama Rally,” because Michelle Obama was speaking at the Democratic National Convention that night. It was a late night for the staff and being that Rob ran the day to day operations he was the last to leave. Even though Rob had a place of his own he would sometimes crash on an office couch if he had been drinking. Sadly the fire killed Rob that night.

Williams, initially bragged about what he did, expressed remorse to his Fiance and parents once he learned the someone died in the fire. It was his Fiance that went to the police. William was convicted and sent to Lebanon Prison.

While serving time for these crimes in prison James expressed that he lived in constant fear as a close relative was held in the same block and received constant threats. For 6 months James did not leave his cell for fear of being attached. James then chose to end his life in prison. Because Anthony had the right to question any witnesses against him all charges were dropped and Rob’s killer would walk free.

I hope everyone enjoyed this video and for those that knew Rob I am truly sorry for your loss. As I was doing this video I spent hours reading social media posts, obituary goodbyes, the Williams’ Trial, and news articles. For never meeting Rob the became that much harder as I imagined such a good man being torn from his family at 50. 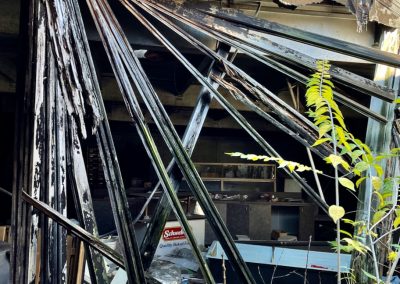 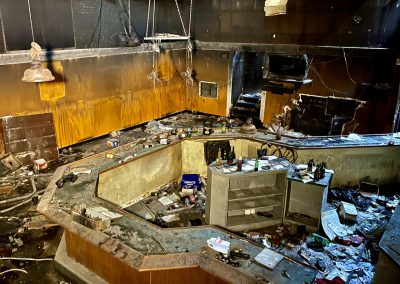 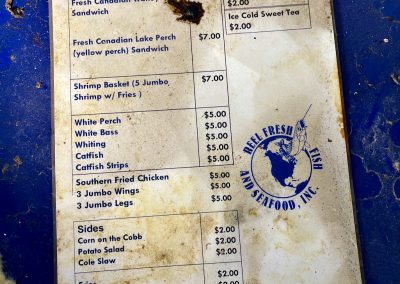 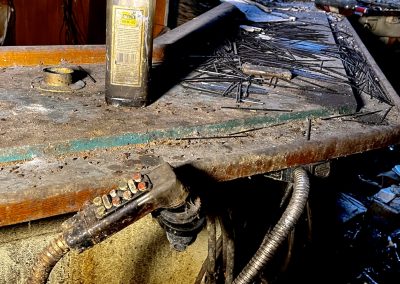 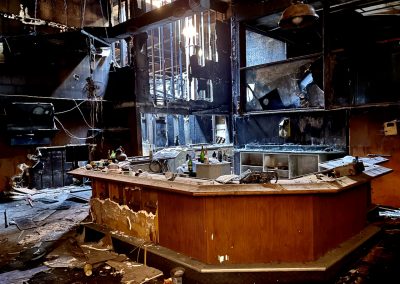 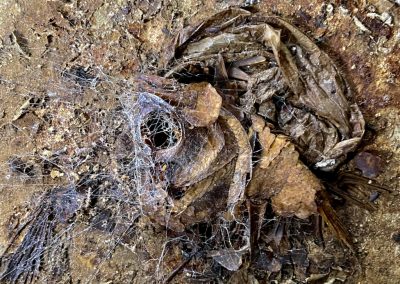 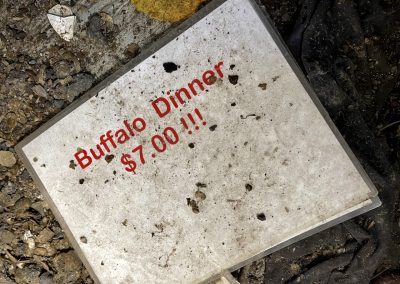 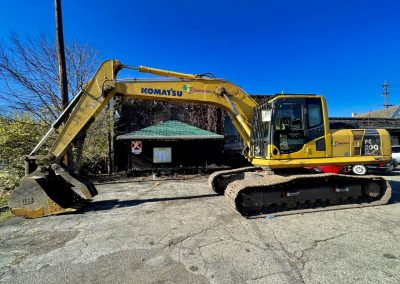 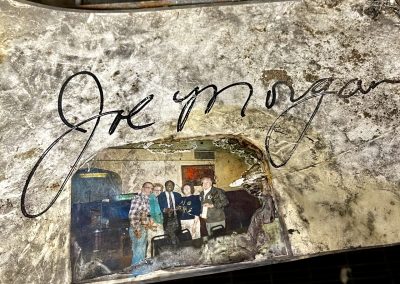 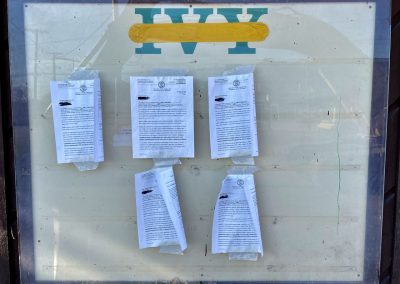 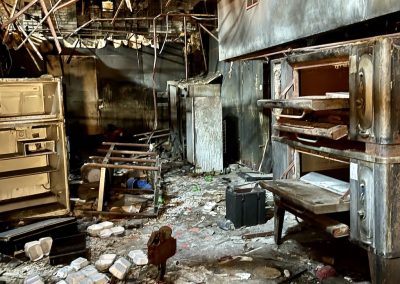 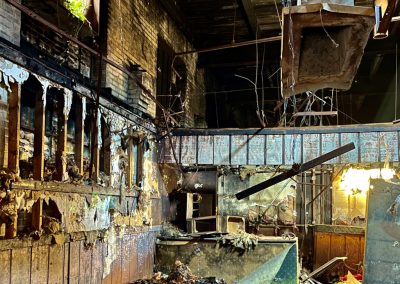 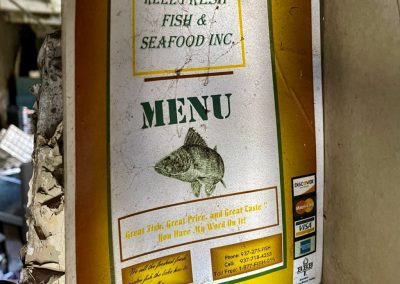 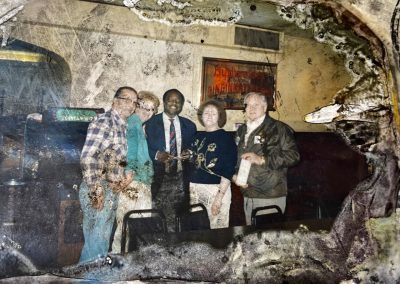 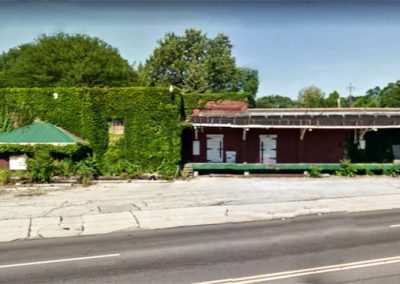 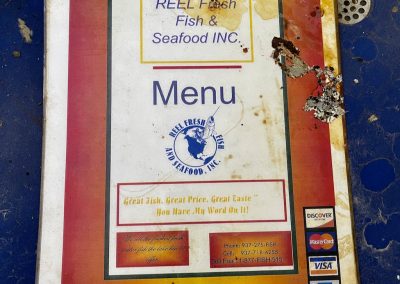 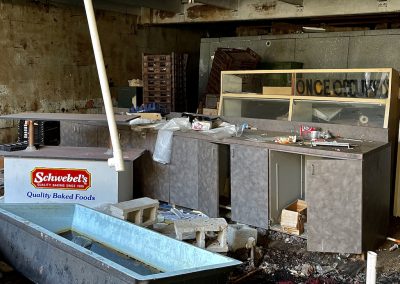 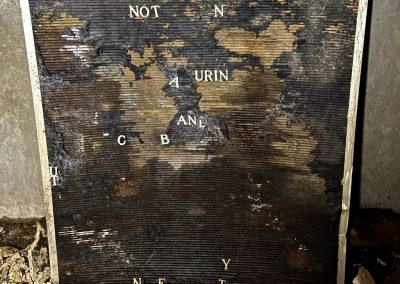