The Westinghouse Atom Smasher Particle Accelerator played a key role in nuclear power research worldwide and should be saved!

This large, pear-shaped tower once stood straight up and out of the Westinghouse Research Laboratory. The tower, named the Atom Smasher, is 65 feet tall, 30 feet in diameter, and has a spectacular history. This 5 million volt Van de Graaff Generator, AKA Westinghouse Atom Smasher, was designed by physicists and was built in 1937. It was the largest Van de Graaff Generator or particle accelerator of its time and it was key to nuclear power research. The pear tower actually served as a compressor tank surrounding the electrical components. Its use was discontinued in 1958 and the building surrounding the Atom Smasher was demolished in 2015. This amazing piece of history now lays on its side in a quiet neighborhood. It is truly a shame that this piece of history has been left to rot. This video was shot 100% on the Apple iPhone 11 Pro without any accessories. This includes all photos too.   I hope everybody likes it. Let me know in the comments. 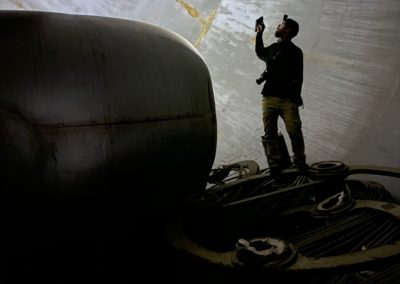 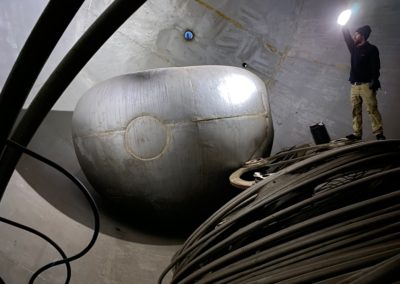 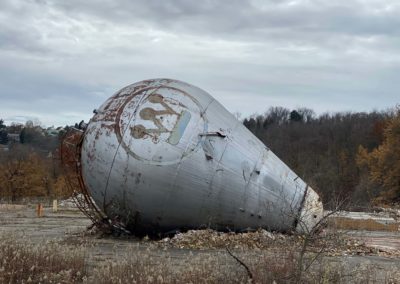 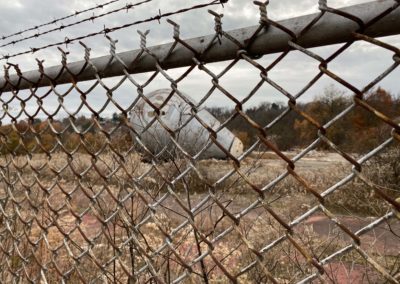