On today’s urban exploration we are visiting the home of Foxy Roxie in Dayton, Ohio. This once pristine abandoned home was build in 1902. The beautiful woodwork, artistic attic window, and the Victorian Turret drew us in to investigate the abandoned house further. As we explore our curiosity makes us wonder, what happened to Foxy Roxie. Roxie was married to her husband Marvin and from the photo that had 2 boys. In this image from 2011, we can see the house was well maintained and cared for. The last tax payment was made in 2014. Sometime after 2011, they moved to Kentucky. Roxie passed away in 2016 at 88. She outlived Marvin who was way roughly 90 but we could not locate an obituary. So the question lingers, why does the house look untouched including the bulletin board with items from 1989? 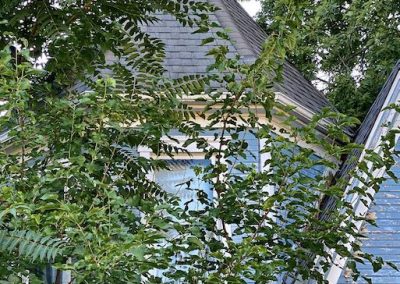 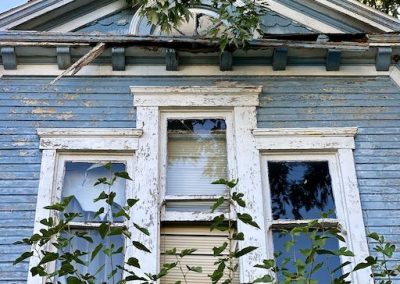 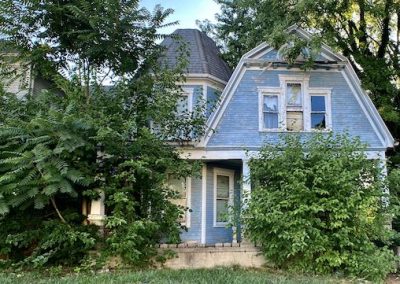 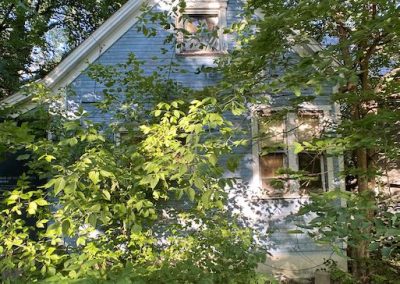 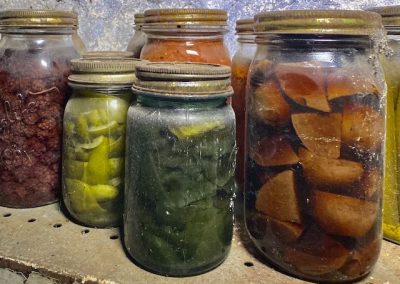 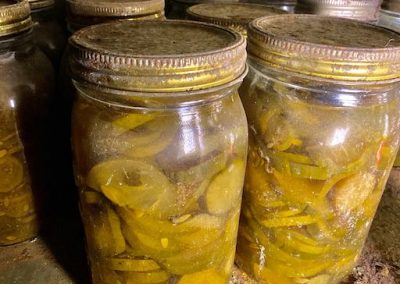 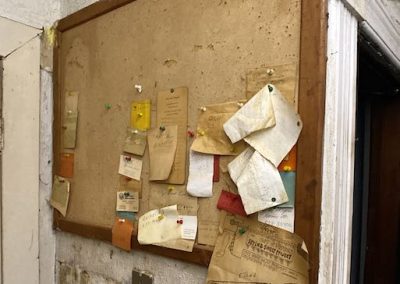 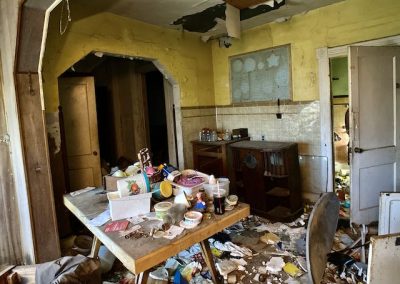 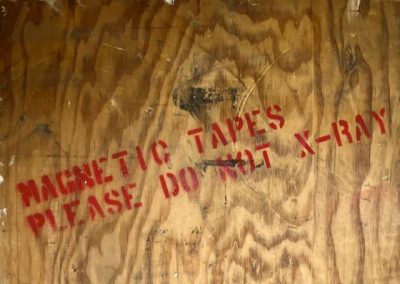 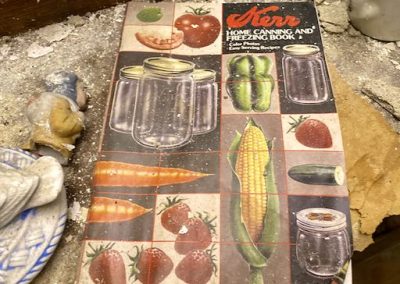 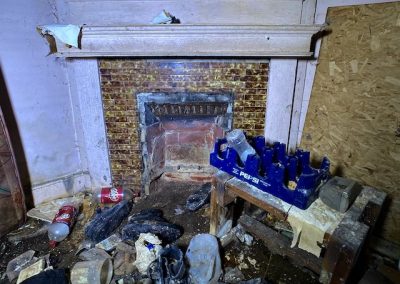 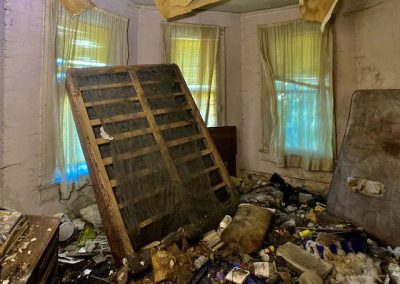 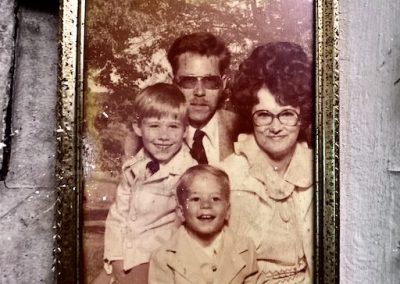 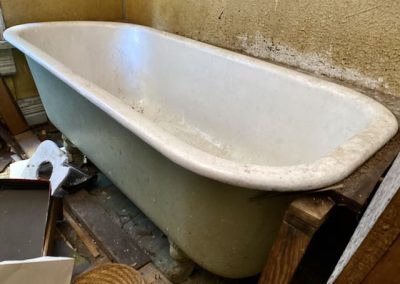 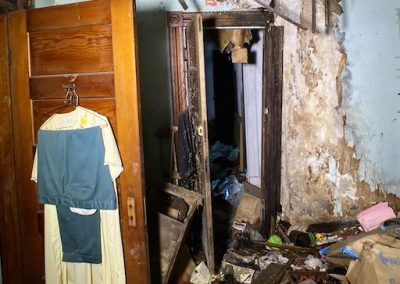 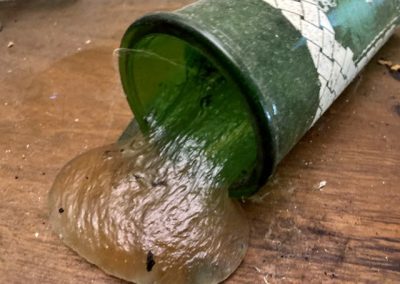 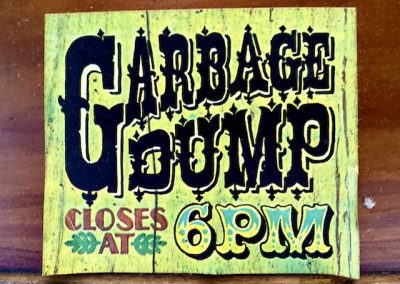 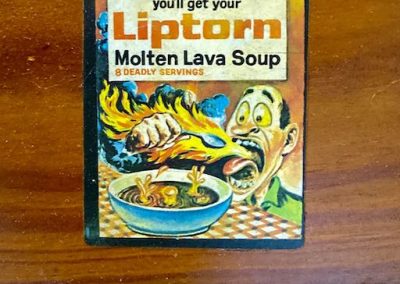 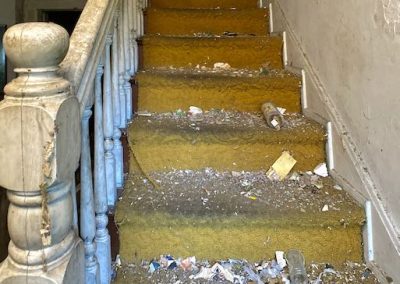 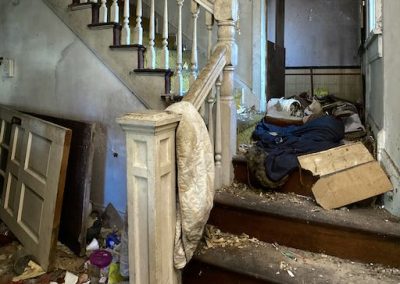 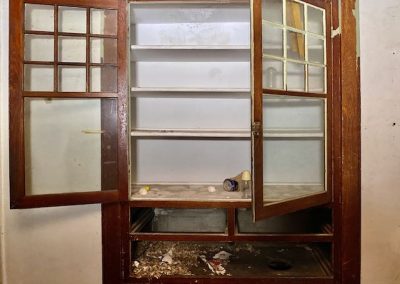 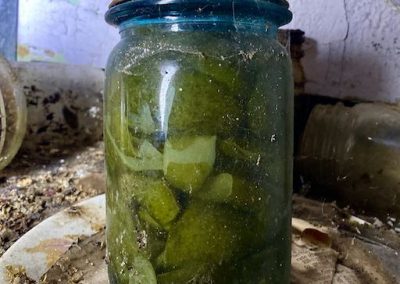 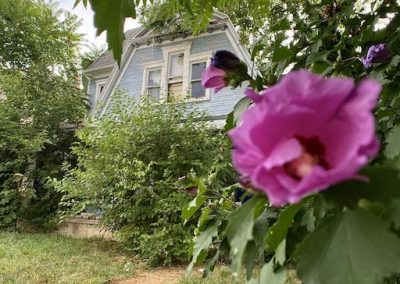 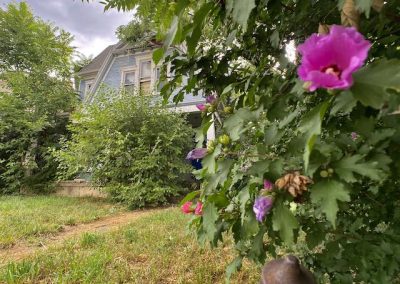